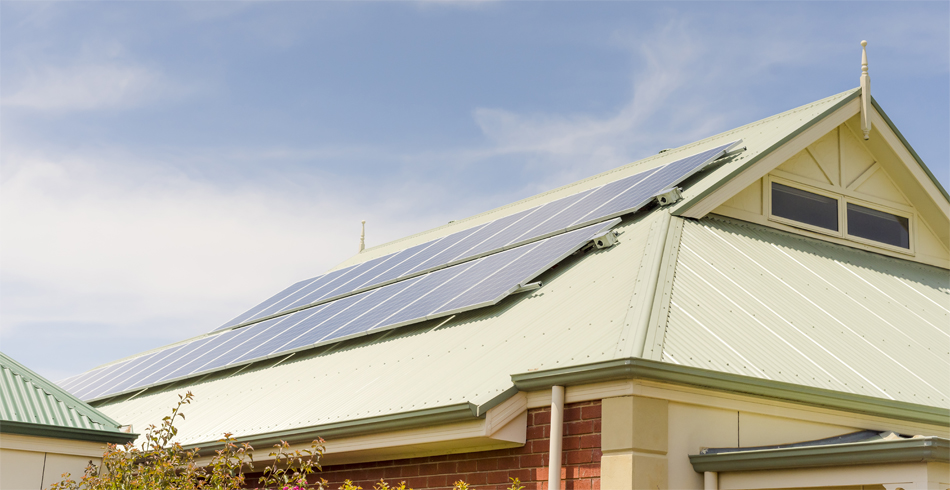 The trial, supported by the Australian Renewable Energy Agency, will see each household battery ‘talk’ to each other through a cloud-based platform using smart controls.

When complete, this connected system will be able to operate as a 5MW solar plant, powering hundreds of local homes.

ARENA CEO Ivor Frischknecht said ARENA was working to address the challenge of making energy systems more stable – both in South Australia and nationally – through projects such as the virtual power plant.

“ARENA is accelerating Australia’s shift to a future where energy is produced and used in smarter and more effective ways,” Mr Frischknecht said.

“In this case, storing and delivering energy at individual houses means power is available very close to where it’s being used, and that has a range of benefits.

“Instead of getting electricity from large power stations outside cities that’s fed across long power lines, sometimes from different states, households can now use power from the sun, captured and stored from their own roofs.

“Central cloud-based controls allow AGL to operate these systems like a typical power station, with even faster response times – discharging electricity to consumers’ homes during periods of high demand and supporting the grid during periods of instability.

“Ultimately, this means virtual power plants could be rolled out across the country to provide reliable, affordable renewable energy to Australians.”

AGL’s first release of 150 batteries sold out. The first offer was so popular, AGL have launched a second release of batteries ahead of schedule.

AGL Executive general manager New Energy Elisabeth Brinton said being a part of the virtual power plant means customers will be able to consume more energy generated from their own rooftop solar systems, lowering their power bills and reducing emissions.

“We had a great deal of interest from the release of the first 150 batteries and I’m thrilled we can now open up the second phase of batteries for sale,” Ms Brinton said.

ARENA is providing $5 million towards the $20 million project, contingent on the negotiation of a final funding agreement.

The rollout of batteries will continue into 2017, with the second phase focusing on distributing batteries to the Adelaide suburbs of Campbelltown, Tea Tree Gully, Henley South and Ottoway.