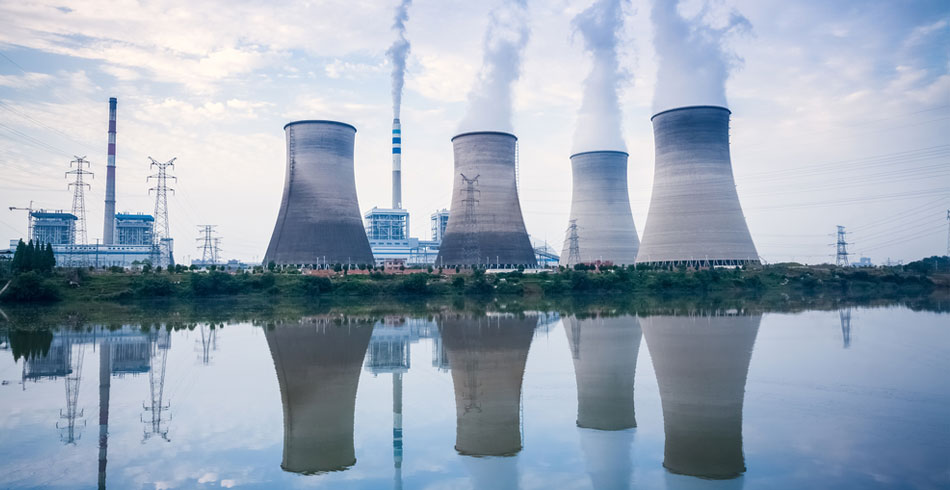 “These new supercritical coal plants are touted by proponents as ‘High Efficiency, Low Emissions’ (HELE) coal plants, but this could not be further from the truth.

“Our research shows that not only are these coal plants less reliable, but they are more emissions-intensive than renewable energy and even gas.

“If the government builds new coal plants in Victoria, burning brown coal, these would produce higher emissions than most of our existing coal generators.

“Despite being newer, supercritical coal plants have the worst record of all Australia’s coal plants when it comes to generating electricity for the grid.

“With so much new renewable energy being added to the national grid, there is no place for new, unreliable coal plants in Australia – let alone with taxpayer money or government intervention, as coal advocates have proposed.”

Read the report by the Australia Institute here.