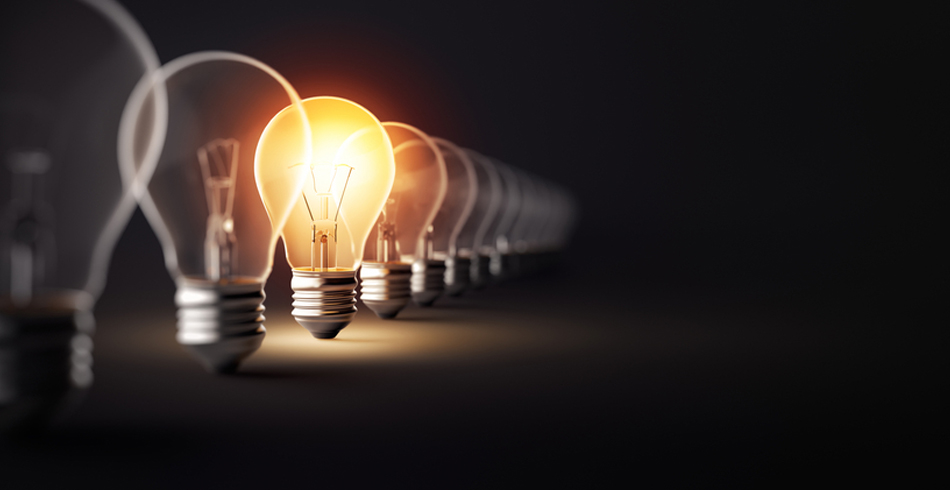 The $12.5 million funding initiative aims to support increasing shares of distributed solar PV and batteries, and help distributed energy resources in homes and businesses to contribute to grid reliability.

DER encompasses behind-the-meter technologies such as rooftop solar, home batteries, inverters, controllable loads (both in the home and at commercial and industrial facilities), electric vehicle charging points, smart appliances and systems (such as fridges, air conditioning systems, hot water heaters and pool pumps) as well as relevant enablers such as smart meters and data services.

“Rather than just focusing on large-scale generation and storage, ARENA is looking at how we can integrate and orchestrate behind-the-meter assets such as rooftop solar and home batteries as these become more common,” he said.

“Already, more than 1.7 million Australian households – around 20 per cent – have solar on their roof and soon we expect more and more households and businesses will invest in batteries, and energy management systems that include smart thermostats, internet connected pool pumps and other demand side technologies.

“It is clear that consumer owned energy resources are going to play a big role in the future energy mix.

“We hope this funding will allow us to increase the value of consumer owned distributed energy resources in the system, teach us how to optimise behind-the-meter assets like rooftop solar and batteries, and give the market operator, networks and retailers greater visibility of these assets.”

Mr Frischknecht said by 2022, it is ARENA’s aim that whole regions of the electricity system could be operated securely and reliably with 100 per cent of demand met from a behind-the-meter assets in combination such as rooftop solar, batteries and demand management within homes and businesses.

“There are currently several virtual power plant projects underway, as well as a distributed energy market platform project, all of which have shown the potential for an increase in the value of DER for both individual energy consumers and the broader grid in Australia,” he said.

Under a two-stage application process, ARENA is calling for applications for both pilot projects focused on increasing network hosting capacity and studies on integration of DER.

ARENA has allocated $7.5 million to pilot projects to trial novel approaches to increasing network hosting capacity such as through advanced monitoring and control schemes to manage power flow, voltage fluctuations and other system requirements in real time, with the objective of allowing the system to operate securely with minimal constraints on exporting energy to the grid.

A further $5 million has also been allocated for desktop studies, feasibility studies or modelling to investigate how to successfully integrate high penetrations of DER.

Expressions of Interest for funding for projects will close May 7, and April 16 for studies.

Successful projects are expected to be awarded funding in the second half of 2018.

A new industry-led hydrogen food cluster is being established on NSW's Central Coast as a collaboration between @StarScientific_ and @ConnectCCIC.