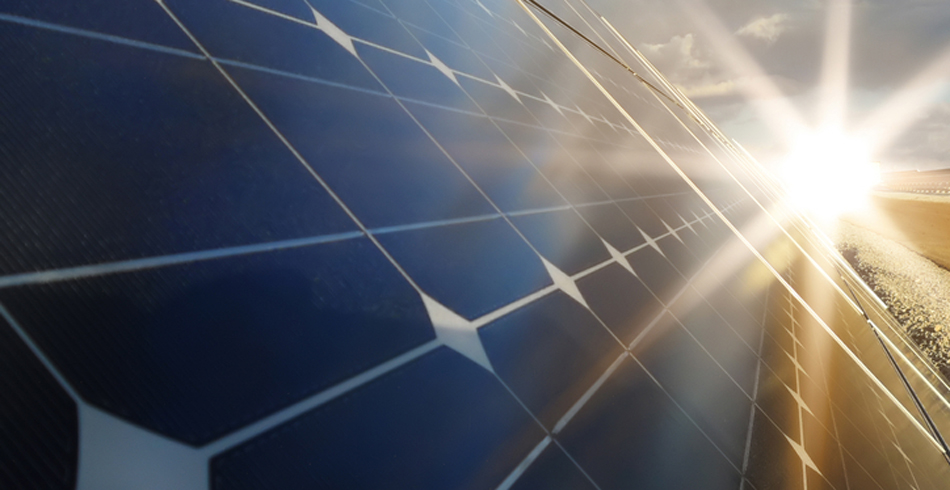 The 180MW Daydream solar farm and the 60MW Hayman solar farm near Collinsville in Queensland.

Edify announced last week that construction had begun on the two projects, which are located near the company’s 57.5MW Whitsunday Solar Farm and the 57.5MW Hamilton Solar Farm, which are already under construction.

This contract takes First Solar’s delivery pipeline to more than 500MW in the next 12 months, cementing it as the leading module supplier for large-scale solar in Australia.

Located across two sites north of Collinsville, the projects will utilise an optimized technology solution that includes single-axis tracking technology from Array Technologies.

“This is of significant importance for asset owners and operators looking to maximize energy production.

“The First Solar team has been very supportive and a key enabler of these projects.”

The First Solar Series 4 modules chosen for the projects are ideally suited to the hot and humid environmental conditions of the Whitsunday Region, due to a superior temperature coefficient, and better shading and spectral response.