A Canberra-based storage trial will examine whether lithium-ion batteries could enhance electricity grids and increase the use of renewable energy.

“ITP will analyse the performance of six major lithium-ion battery brands, comparing them to existing and advanced lead-acid battery technologies to investigate how they could operate in large and small electricity grids,” Mr Frischknecht said.

“Storage is important for allowing more renewable energy to be used in Australia on-grid and off-grid by smoothing out energy supply. Power companies could, for example, consider renewable energy-based mini-grids with storage as an alternative to maintaining sections of the main grid that currently run at a loss.”

Mr Frischknecht said the testing in a controlled environment would result in a greater understanding of various storage technologies and how they can best be adopted as they begin to compete with lead-acid batteries on cost and reliability.

“Lithium-ion batteries are increasingly used in electric vehicles and consumer electronics, giving them great potential for future cost reductions compared to other storage technologies,” he said.

“ITP is building a test facility at the Canberra Institute of Technology to put each battery through its paces with repeated charge and discharge cycles simulating real-world applications and Australian environmental conditions.” 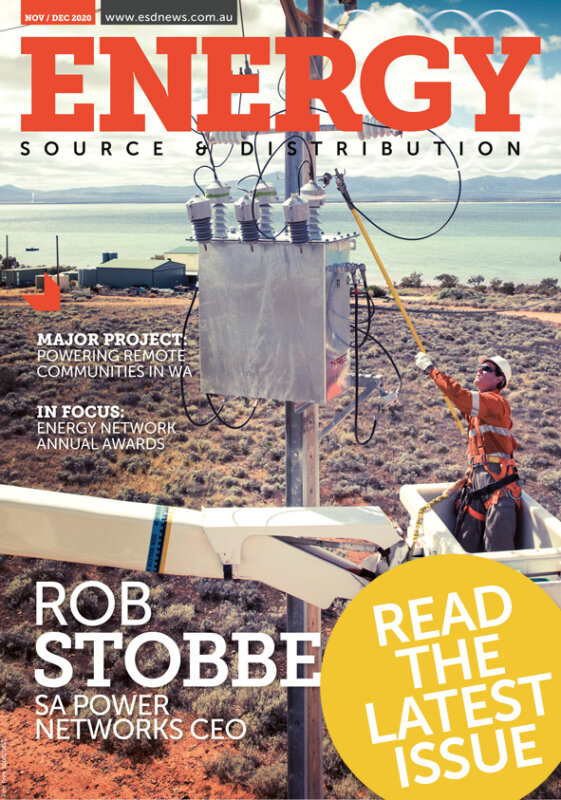