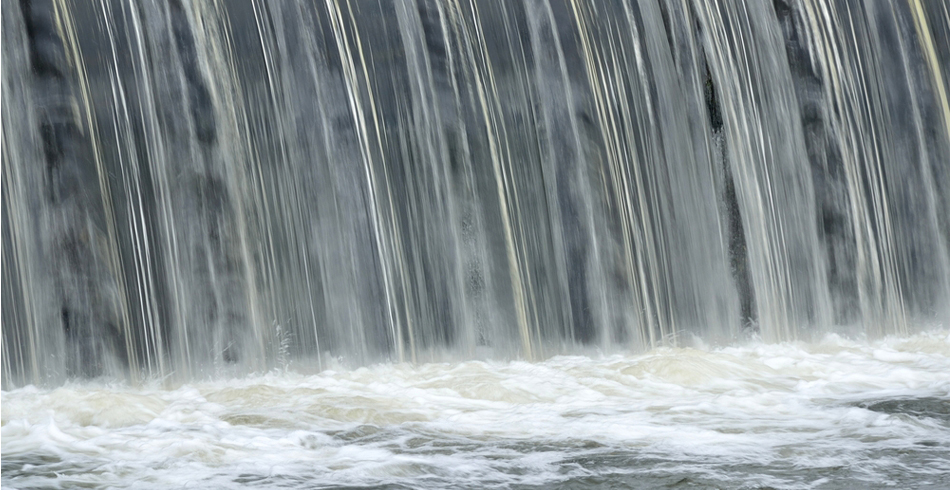 A hydro-electric power station on the Queensland’s largest dam has moved a step closer with the completion of a feasibility study.

The power station would be located at the Burdekin Falls Dam.

Minister for Energy, Biofuels and Water Supply Mark Bailey said the study had been completed by Stanwell this week.

“The study confirmed there are no fatal flaws in the concept and that the proposed project would be commercial and deliver a positive contribution to the state,” Mr Bailey said.

“It also confirmed that a Burdekin Falls Hydro Power Station could be built on the existing dam without impacting the water releases from the dam and with minimal environmental impact.

“Subject to outcomes of the business case, construction would commence in 2020.”

“We know people in the North are really concerned about power prices. An important part in stabilising prices is making sure we invest in local, North Queensland infrastructure.

“Hydro-electric generation has an important part to play in Queensland’s future energy mix and the project has the potential to contribute to the security of Queensland’s electricity supply, while also helping to transition to a lower carbon energy market.”

Member for Townsville Scott Stewart said the Palaszczuk government’s contribution to funding a hydro-electric power station on Burdekin Falls Dam is evidence of ongoing investment in the energy future of North Queensland.

“Pending a feasibility study, we will be investing $150 million to establish a Clean Energy Hub to develop strategic transmission infrastructure in North and North-west Queensland to potentially connect multi-faceted renewable projects,” he said.

“We are pumping $100 million into the improvement of works at the Burdekin Falls Dam and another $100 million to help fund a hydro facility at the dam subject to a business case.”

Here's how you can help in your workplace this #IWD: https://esdnews.com.au/easy-ways-to-help-counter-gender-inequality-in-the-workplace/ #esdnews #IWD2021 #GenerationEquality #GenderEquity #energy