Australia’s first office building with a “solar skin” is expected to be built next year in Melbourne’s west, according to The Guardian.

Designed by architecture firm Kennon on behalf of Dr Bella Freeman, the eight-storey building at 550-558 Spencer Street in West Melbourne will cost $40 million and will be covered by 1,182 solar panels the same thickness as a regular glass facade.

Called Skala, the system is manufactured by the German company Avancis and relies on a “thin-film PV module” sitting atop a network that channels the electricity generated into the building’s main power supply.

Skala is capable of producing 50 times the energy of the average rooftop photovoltaic solar array used in residential housing and will eliminate 70 tonnes of carbon dioxide emissions each year.

When complete, the system will generate almost enough power to cover the building’s full energy requirements. With the addition of extra panels on the roof, the building is expected to have almost no ongoing power costs and will be carbon-neutral after a few years.

Architect Pete Kennon said the building would pay off its carbon debt and “actually be carbon neutral”, without relying on offsets and other accounting measures.

“These things are possible and the fact a building can harness the sunlight from its own skin—it sounds like something you dreamed of, or you saw in a cartoon,” Kennon said.

“Australia has one of the most, if not the most, strict building codes in the world,” he said.

“And given all the recent history with flammable facades … there’s a huge amount of due diligence that needs to go into proposing a product like this.”

The solar skin is undergoing a final round of testing before it can be approved, at which point the technology would be available for use in other buildings. 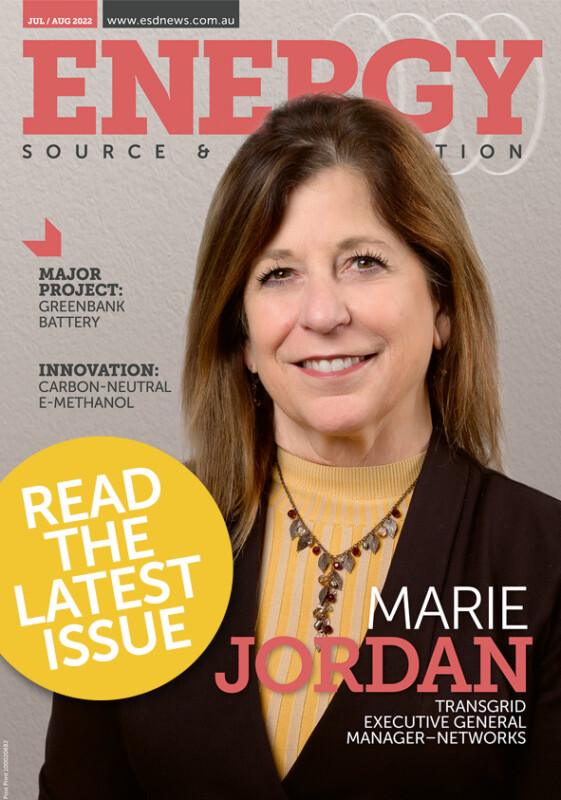 The UK is planning for several days over the winter when cold weather may combine with gas shortages, leading to organised blackouts for industry and even households.

A new partnership between @ActewAGL and @EvieNetworks will provide an additional 35 publicly accessible EV charging stations across Canberra.