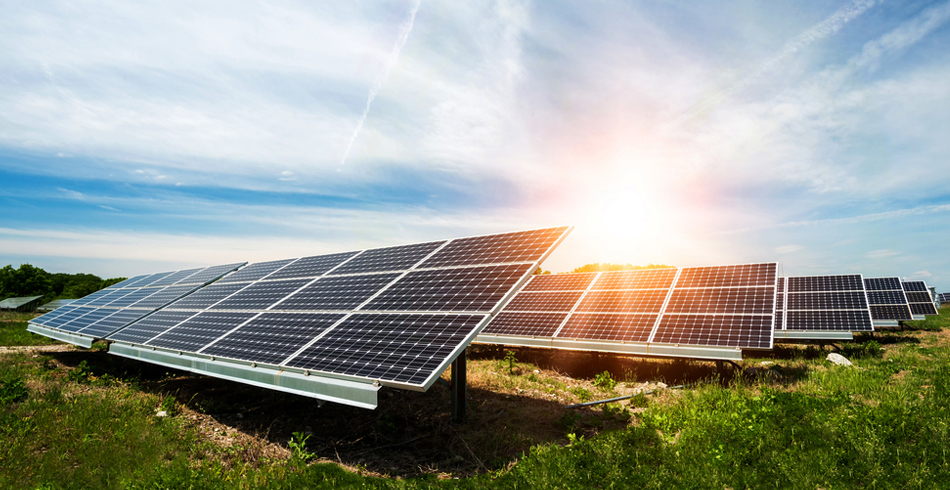 Energy retailer Flow Power has added Bomen Solar Farm to its growing portfolio of renewable generation for its corporate clients. In agreement with developer Renew Estate, Flow Power will contract 69MW of the output of the 120MW Bomen Solar Farm, located northeast of Wagga Wagga.

The generation from Bomen Solar Farm will power Flow Power’s Corporate Renewable Power Purchase Agreements (PPAs), and deliver low-cost solar power to its business customers for up to ten years.

Australian Vintage, which became the first Australian wine producer to sign a large-scale Hybrid Corporate Renewable PPA last month, will power 90 per cent of its Buronga Hill facility through 1.7MW owned solar generation on-site, along with a mix of wind and solar generation, the latter supplied by Bomen Solar Farm.

Snack Brands, which also entered into a Corporate Renewable PPA last month, is the first business to enter into a five-year agreement with Flow Power.

Bomen Solar Farm, which is expected to be operational during 2019, is the retailer’s first solar offering in New South Wales and will enable a greater number of local businesses to tap into the benefits of its Corporate Renewable PPAs.

The offtake agreement is testament to the growing appetite for PPAs in the Australian market, and Flow Power’s continued success in meeting this demand. The retailer, which counts Olam Orchards, ANCA Machines and Burra Foods as customers, first introduced corporate renewable PPAs to the Australian market in 2017.

“These agreements are a crucial piece of the puzzle, and will bring us closer to realising this future.”