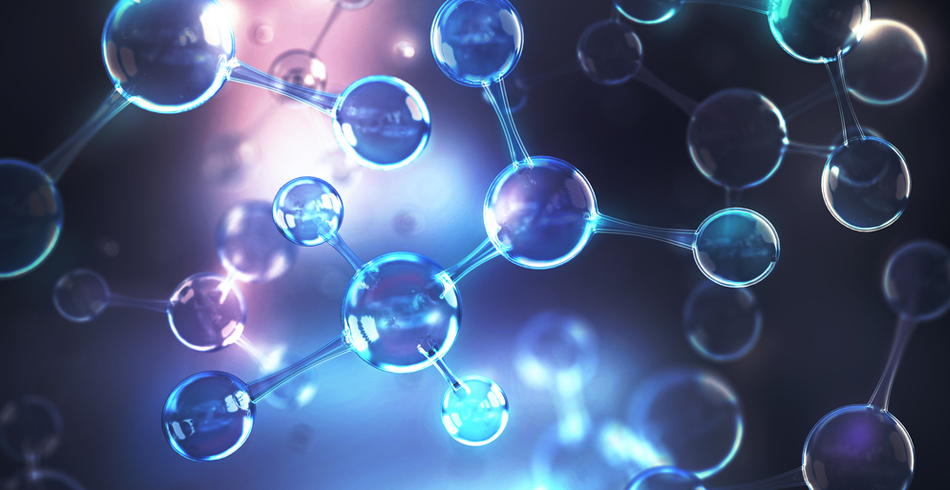 Hydrogen could be Australia’s next multibillion-dollar export opportunity, according to a new report.

The report, Hydrogen for Australia’s future, was prepared by the Hydrogen Strategy Group and presented to the COAG Energy Council last week.

“Hydrogen produces only water vapour and heat when burned. When produced from water using renewable electricity, or from coal or methane combined with carbon capture and storage, it’s a close to zero-emissions fuel,” he said.

“With appropriate safeguards, it’s just as safe as natural gas, and just as convenient for consumers.

“In Australia, we have all the necessary resources to make hydrogen at scale: wind, sun, coal, methane, carbon sequestration sites and expertise.

Dr Finkel said the key developments were the falling costs for renewable energy and Japan’s commitment to be a long-term, large-scale customer for hydrogen produced through low-emissions methods.

“Japan currently imports 94 per cent of its energy in the form of fossil fuels,” he said.

“To reduce its emissions, government and industry have put ambitious hydrogen uptake targets at the heart of a comprehensive energy transition plan.

“We’re not alone in this race. Norway, Brunei and Saudi Arabia are all boosting their credentials as future hydrogen suppliers.

“This is the time for Australia to stake its claim as supplier of choice not just to Japan, but to other nations like South Korea, hungry for a twenty-first century fuel.”

With the right policy settings, Australian hydrogen exports could contribute $1.7 billion and provide 2800 jobs by 2030, according to a recent report from the Australian Renewable Energy Agency (ARENA).

Many of the opportunities will be concentrated in regional communities, where proof-of-concept hydrogen trials are already underway.

Hydrogen could also be introduced in the near-term into Australia’s existing gas network for heating and cooking, and as a low-emissions alternative to diesel for long-distance heavy transport.

He said there has been a growing focus across the sector on the opportunities hydrogen presents for Australia.

“As the report states, hydrogen can be safely added to natural gas supplies at up to 10 per cent by volume without changes to pipelines, appliances or regulations,” Mr Dillon said.

“From a gas distributor’s perspective, hydrogen has potential to support electricity and gas networks by allowing renewable hydrogen to be stored in existing infrastructure and then be used for providing heat or generating electricity.

“The storage capability of our existing gas networks is enormous, with the equivalent of six billion Tesla Powerwall batteries already in place.

“Over time, the gas networks will be able to deliver 100 per cent hydrogen as a replacement for natural gas for domestic cooking, heating and hot water.”

“Using excess renewable energy to power electrolysis units takes pressure off the grid with the hydrogen stored for later use, just like excess energy stored in a battery,” he said.

Dr Finkel will prepare a proposal for the development of a national hydrogen strategy to the COAG Energy Council’s December 2018 meeting. 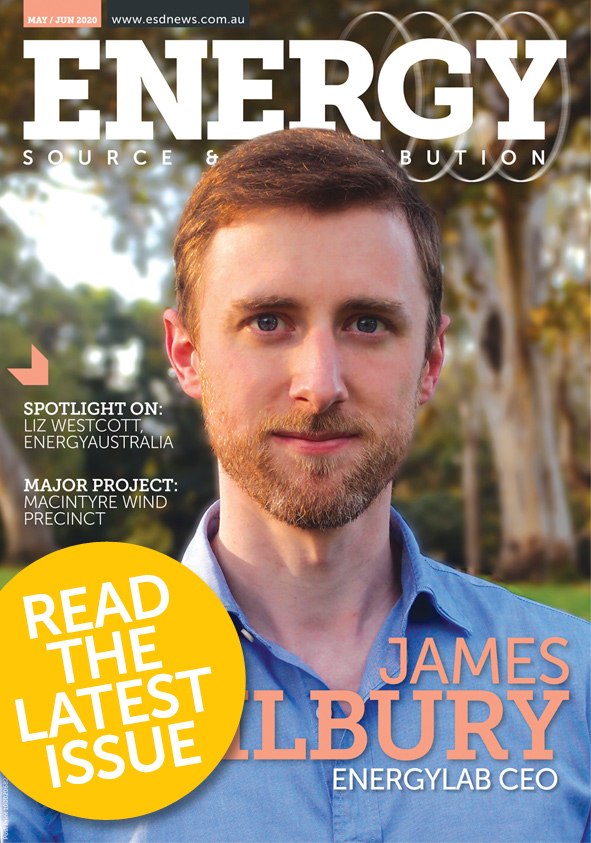 The Australian Energy Council wants the community to know help is available to those experiencing hardships - more: https://esdnews.com.au/energy-industry-help-for-customers-in-lockdown/ #esdnews #energy