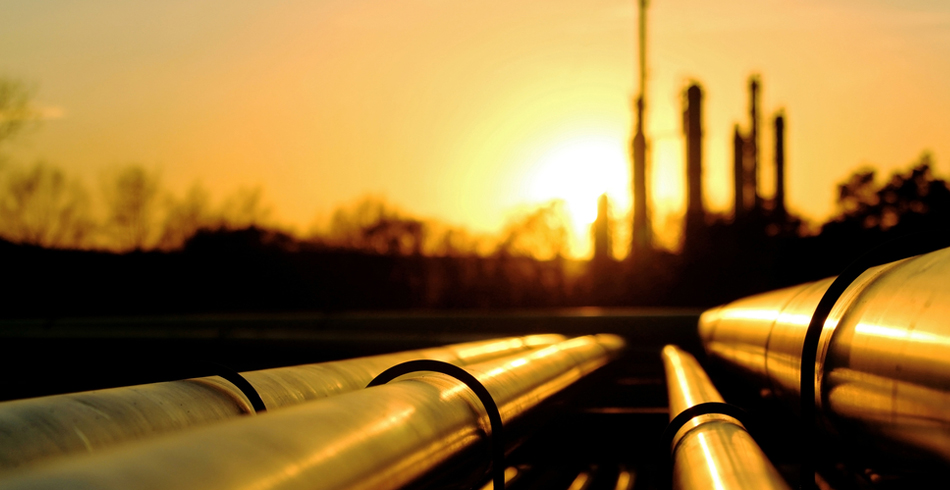 Beach Energy has committed to consolidate its national operations and move up to 80 new jobs into South Australia following the $1.6 billion purchase of Lattice under a deal sealed by the state government.

The Lattice Energy acquisition – the biggest private acquisition in 2017 and one of the largest in South Australia’s history – and the recent merger with Drillsearch has transformed Beach Energy into the second largest SA-based, ASX-listed company.

In a major coup for South Australia, Beach Energy has agreed to consolidate its headquarters in Adelaide, directing its national operations from here and creating up to 80 full-time jobs.

The South Australian Government will provide a package of about $11 million in assistance to Beach Energy to help consolidate its interstate work force into an expanded Adelaide head office.

“Not only will Beach Energy retain the 150 people already based in its Adelaide head office, its corporate functions will be consolidated by transferring jobs from interstate to South Australia, creating up to 80 new jobs,” Mr Koutsantonis said.

“This is exactly the type of economic activity we want to see in South Australia – a local company growing and creating exciting, high-value jobs that will both attract expertise to SA and provide exciting employment opportunities for our young people.

“The top two ASX-listed companies in South Australia are now oil and gas companies, between them employing thousands in this state and investing hundreds of millions of dollars each year.”