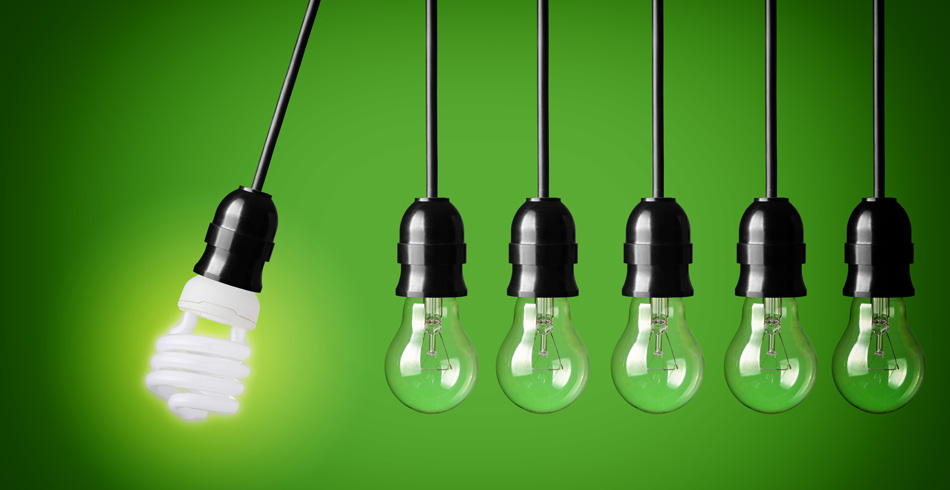 The Coalition Government has announced $18 million to improve energy performance, on the back of last Friday’s COAG Energy Council meeting.

To help meet the country’s 40 per cent National Energy Productivity Target, the government, together with the states and territories, has committed to a number of actions to help consumers manage their energy costs and reduce Australia’s greenhouse gas emissions, including:

“We know our Energy Performance Standards have, in the past, driven significant improvements that we now need to build on,” Minister for the Environment and Energy Josh Frydenberg’s office said in a statement.

“For example, the most efficient air-conditioners sold in 2003 would no longer meet the minimum standard today, while houses built after 2010 use around 30 per cent less electricity than houses built before 2007.

New funding welcome but more needed to keep bills down

The Energy Efficiency Council (EEC) has welcomed a commitment of $18 million for key energy efficiency programs from Australian, state and territory governments, but warned more funding will be required to keep energy affordable for homes and businesses.

“The Energy Efficiency Council welcomes Australian and state governments’ support for improving standards for buildings and appliances. Appliance standards already save the average household over $300 a year on their energy bills,” EEC CEO Luke Menzel said.

“However, far more action will be required to fix our broken energy markets and keep energy affordable for homes and businesses. Without ambitious action we will fail to meet the Australian Government’s target to improve energy productivity (a measure of energy efficiency) by 40 per cent by 2030, and that will mean higher energy bills for Australians.”

Last month, the EEC released the Australian Energy Efficiency Policy Handbook,which aims to kick-start a discussion about the actions necessary to meet Australia’s energy productivity target, and sets out a suite of evidence-based recommendations.

New figures released by the @EVCouncil show Australian electric car sales are stagnant at a time when the rest of the world is hitting the accelerator hard - more: https://esdnews.com.au/new-ev-sales-figures-show-australia-stalled-with-hazards-flashing/ #esdnews #energy #electricvehicles #evs

💪Herculean effort from @ErgonEnergy as they restore power to their customers in FNQ. Stay safe all! https://twitter.com/ErgonEnergy/status/1366712598352199684