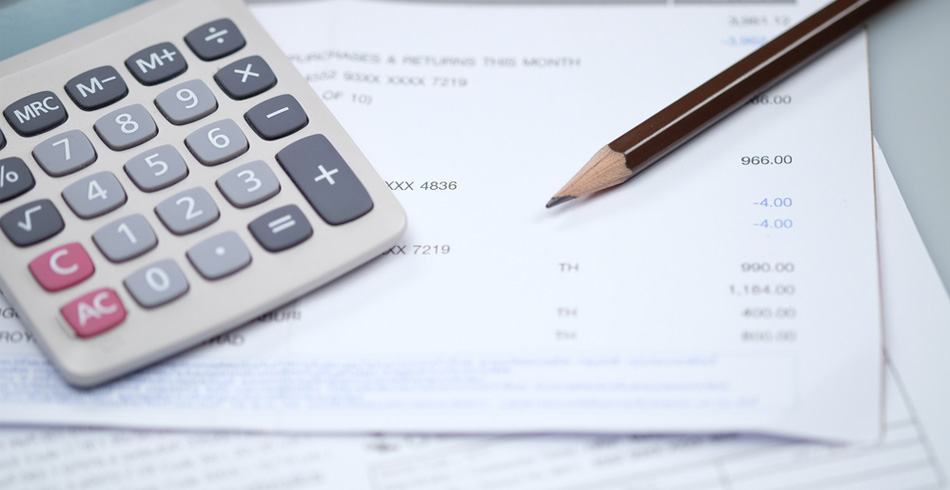 Victoria’s Energy and Water Ombudsman (EWOV) has reported a 28 per cent fall in the number of complaints made about energy and water distributors and retailers.

Energy and Water Ombudsman Cynthia Gebert said the fall for a second year running was welcome.

“To have case numbers fall significantly for the second year running is a welcome development,” Ms Gebert said.

“With billing cases down 36 per cent, it seems that the problems some companies have had with their billing systems have now mostly been resolved.

“We’ve often said that many of the complaints EWOV receives wouldn’t come to us if companies paid more attention to addressing problems when their customers first raise them.”

EWOV’s 2016 Annual Report also shows a 19% fall in credit cases, but the Ombudsman remains concerned about energy and water affordability.

“It’s very pleasing that credit cases are down. We believe this is largely due to more attention by energy retailers to preventing the escalation of fewer complex hardship complaints,” Ms Gebert said.

“But, for the second year running, EWOV received more cases about energy disconnection/water restriction and debt collection/credit default listing than it did about high bills.”