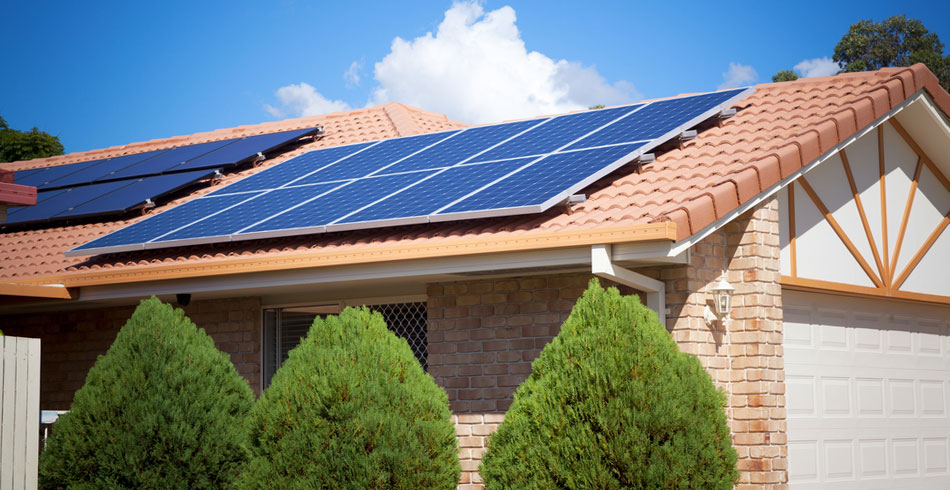 The Andrews Labor Government has introduced a Bill into parliament in the hopes of legislating increasing Victoria’s Renewable Energy Target (VRET) to 50 per cent by 2030.

It says by doing so, it’s boosting renewable energy in Victoria, creating thousands of jobs, putting more energy into the grid and driving down energy prices.

The Renewable Energy (Jobs and Investment) Amendment Bill 2019 builds on the Government’s VRET legislation, which will ensure 25 per cent of the state’s electricity generation comes from renewable sources by 2020, and 40 per cent by 2025.

The government says an increased VRET will create around 24,000 jobs by 2030 and provides certainty and investor confidence for the renewable energy industry, driving an additional $5.8 billion in economic activity in Victoria.

The government’s VRET is not only creating jobs, it’s boosting TAFE enrolments – with Federation University establishing a dedicated Global Wind Organisation Standard Course to give Victorians the skills they need for work in the industry.

The government adds that it will also decrease the cost of power in the state, delivering savings of around $32 a year for households, $3100 a year for medium businesses and $150,000 each year for large companies.

The increased target will also help drive down emissions – achieving a VRET of 50 per cent by 2030 is the equivalent of taking 655,000 cars off the road for a year.

The Solar Homes Scheme is part of the government’s VRET, which aims to deliver solar panels to 700,000 homes, solar hot water systems to 60,000 homes and solar batteries to 10,000 homes over the next 10 years.

But, the Solar Homes Scheme has come under fire this week with solar installers protesting outside the premier’s office, saying the scheme is sending them broke. Solar installers have called on the premier to urgently fix the system, which they say has too few monthly allocations.