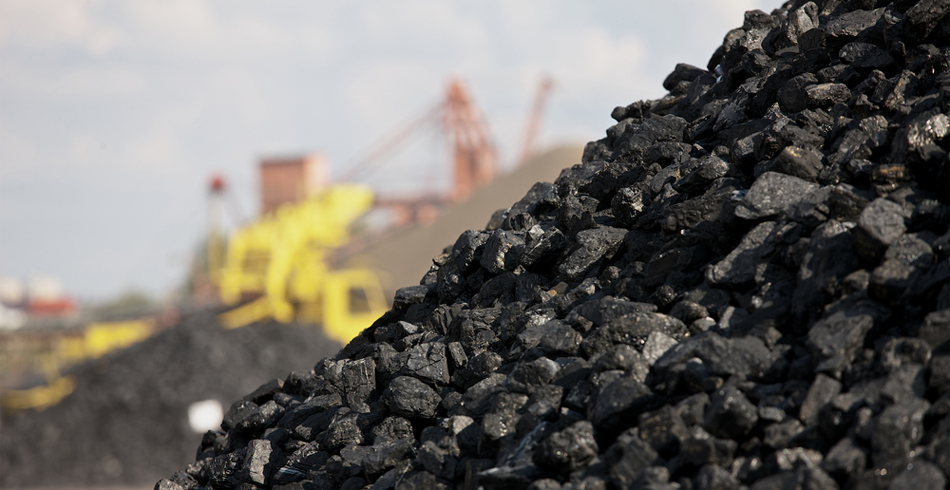 Affordable, secure and low-emission energy is the “trifecta” the country should be aiming for, Prime Minister Malcolm Turnbull said at the National Press Club yesterday.

The PM was “clear-eyed and objective” as he delivered his speech yesterday, which saw him take a strong stance on coal and energy storage.

As the world’s largest exporter in the country, Mr Turnbull said coal has role to play in the future, but we must develop ways to produce “clean coal”.

“We’ve invested $590 million since 2009 in clean coal technology research and demonstration and yet we do not have one modern high-efficiency low-emissions coal-fired power station, let alone one with carbon capture and storage,” he said.

“Old, high emissions coal-fired power stations are closing down as they age… they cannot simply be replaced by gas, because it’s too expensive, or by wind or solar because they are intermittent.

“As the world’s largest coal exporter, we have a vested interest in showing that we can provide both lower emissions and reliable base load power with state-of-the-art clean coal-fired technology.

“The next incarnation of our national energy policy should be technology agnostic. It’s security and cost that matters most, not how you deliver it.

“Policy should be all of the above technologies, working together to deliver the trifecta of secure and affordable power while meeting our emission reduction commitments.”

With the cost of renewables dropping due to new technologies, the Prime Minister said it lacks the baseload power required when the sun doesn’t shine, and the wind doesn’t blow.

Mr Turnbull said energy storage has been “long neglected” in Australia and will also be a priority this year.

“Last week at my request, ARENA and the Clean Energy Finance Corporation, agreed to work together on a new funding round for large-scale storage and other flexible capacity projects including pumped hydro.

“I’ve also written to Alan Finkel, asking him to advise on the role of storage and pumped hydro in stabilising the grid.

“Large-scale storage will support variable renewables like wind and solar. It will get more value out of existing baseload generation and it will enhance grid stability.

“There are only three significant – and only one of them is really substantial – pumped hydro storage schemes in Australia… if you are going to have a large percentage of variable renewable energy such as wind, you’ve got to be able to back that up.”

“We have an abundance of coal, gas, sun and wind resources, not to mention uranium. Yet our energy is among the most expensive in the OECD,” he said.

“States are setting huge renewable targets, far beyond that of the national RET, with no consideration given to the baseload power and storage needed for stability.

“South Australia – now with the most expensive and least secure energy has had its wake-up call – one storm blacked out the entire state.

“But Labor snores on, heedless of what awaits the rest of the country if Labor governments and would-be governments continue their mindless rush into renewables. This is not good enough.”

Elsewhere in the energy sector – in transport, industry and buildings – there has been little or no progress towards deep cuts in #greenhousegas #emissions - more: https://esdnews.com.au/tracking-the-transition-the-forgotten-emissions-undoing-the-work-of-australias-renewable-energy-boom/ #energy #energytransition