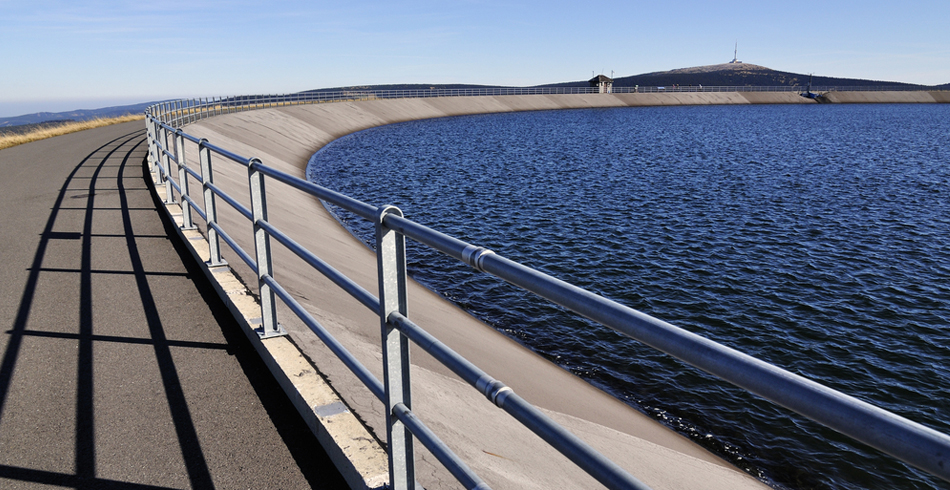 A pre-feasibility study has proven it is technically feasible and economically viable to store renewable energy using Bendigo’s empty mineshafts.

The study, co-funded by the state government and the City of Greater Bendigo, investigated the viability of using pumped hydro to store electricity and support integration of renewable energy generation into the grid.

The study developed a pumped hydro project concept that has a generation capacity of 30MW and could store six hours or 180MWh of energy – boosting the reliability of the local power grid.

“There is enormous potential for Bendigo’s empty mineshafts to store dispatchable, renewable energy and support generation into the grid,” Victoria’s Minister for Energy Lily D’Ambrosio said.

“This is an exciting next step in potentially storing significant renewable energy capacity – which can be dispatched to the grid at any time as needed.

The government has contributed $100,000 to the initiative, with an additional $50,000 provided by the City of Greater Bendigo.

The Victorian Government is now calling for expressions of interest from industry and other parties in the next eight weeks to undertake a full feasibility study.

The pre-feasibility study found further issues that would need to be assessed in a full feasibility study, such as the accuracy of the 3D modelling of the mine shafts and rock stability.

Information sessions will be held in Melbourne and Bendigo to provide interested parties with an opportunity to seek further details – and we are encouraging industry to take the concept through to the next stage.

If built, the project would create 50-60 jobs during construction and five jobs during operation. 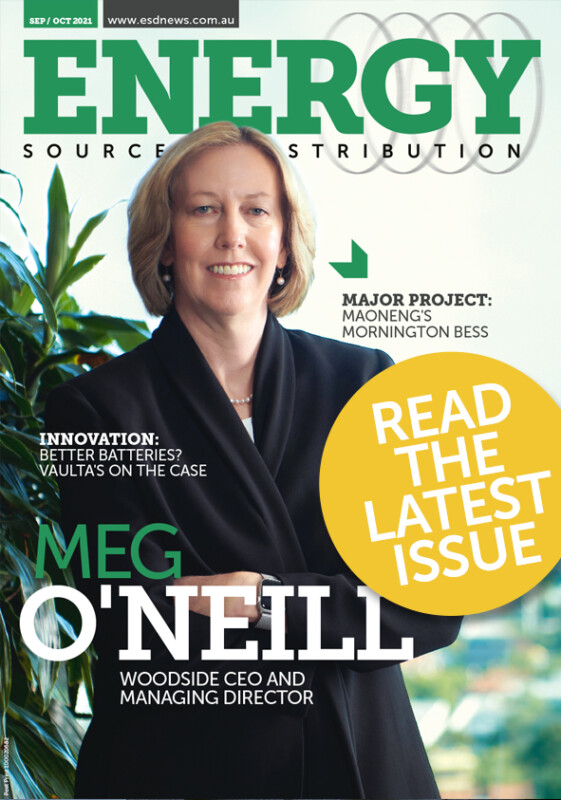 The times, they are a-changin'... Here's how Australia’s energy retailers can keep pace with the renewables boom.