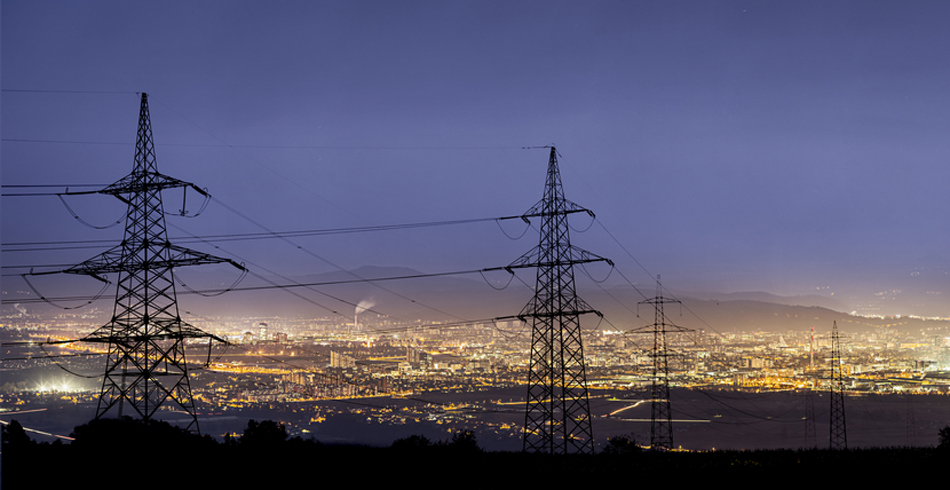 In response to disruptive forces accelerating and driving seismic shifts in how we generate, buy, sell and share energy, markets across the globe are rapidly transforming their energy ecosystems.

Recent research from Accenture, in partnership with the Energy Networks Association and CSIRO, has revealed the more successful jurisdictions have adopted a clear vision of the future with a plan and major reforms – they are not pursuing just incremental reforms, according to Accenture’s utilities strategy lead for Australia and New Zealand Simon Vardy.

“While Australia has some of the most pressing drivers for change (high prices, high rooftop solar penetration and increasing reliability concerns), it has traditionally taken a more ‘incremental’ approach to its reforms; devising one intervention or rule change at a time,” Mr Vardy said.

“What this ultimately means is that a ‘wait and see’ strategy for Australia would inevitably fail and result in lost opportunities for both businesses and citizens.”

Mr Vardy said there are four key learnings identified in the joint research that the Australian energy sector should consider to ensure future relevance.

Evolving network operator business models will benefit from long-term visions and pragmatic roadmaps, rather than ambitious programs that do not adequately consider existing levels of capability.

“It is important to balance the scale and pace of reform with the capability base of the existing utilities and market structure. Risks and delays can result in significant issues and/or project failure,” Mr Vardy said.

“To overcome this, programs need to have a greater focus on enhanced customer outcomes, and new revenue streams are required to ensure alignment between consumers, new market actors and network operators.”

“Opening up new markets and focusing on interconnection standards and protocols accelerate DER uptake and business model evolution. California is a standout here with its AB 327 and its new ruling allowing just 500 kW to be aggregated and dispatched into the wholesale market,” Mr Vardy said. 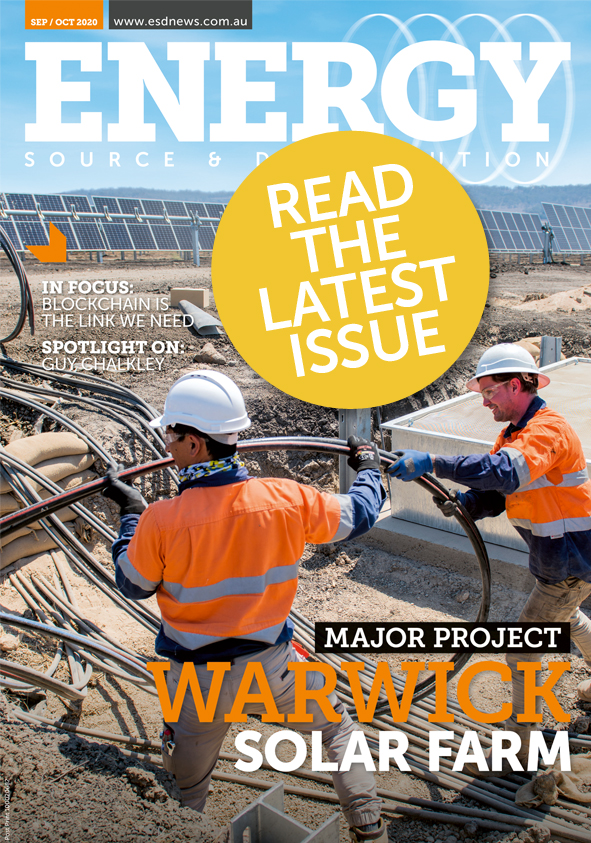