Home Latest News Report: Australia on track to become one of worst polluters 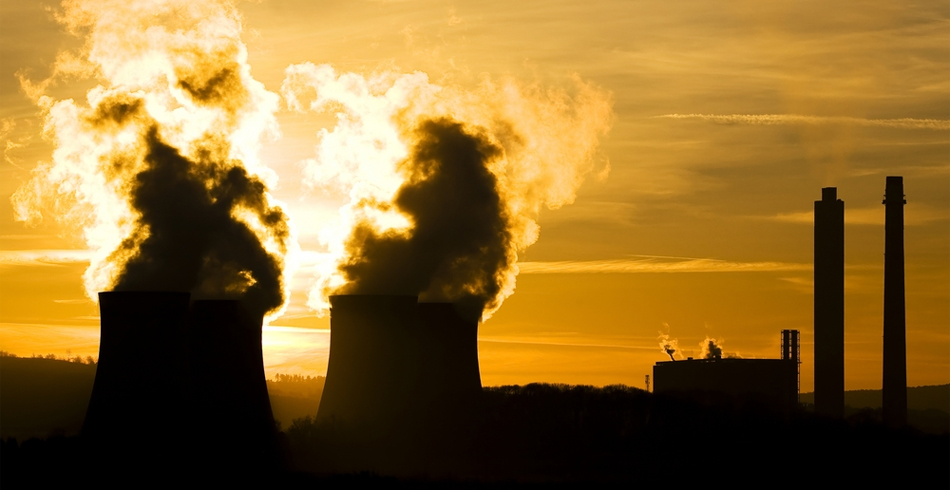 Australia is on track to be one of the world’s major climate polluters, responsible for up to 17 per cent of global emissions by 2030, according to new research from the Berlin-based institute Climate Analytics.

The modeling is based on a combination of factors: if the rest of the world adopts policies consistent with the Paris Agreement, and when emissions from Australia’s current coal, oil and gas exports from its domestic market (1.4 per cent of the global total) is combined with its export emissions, bringing the total up to five per cent.

Climate Analytics finds this is equivalent to the total emissions of Russia – ranked the fifth biggest CO2 emitter globally – beaten only by India, the European Union, the USA and China.

“The results of this analysis show that if current government and industry projections for fossil fuel exports are realised, Australia could be responsible (including both domestic and exported emissions) for about 13 per cent (between 11.9 per cent – 17.4 per cent) of Paris Agreement compatible global CO2 emissions in 2030. By far the largest growth would be coming from coal exports.”

The report also warns that the global market for natural gas in the power and heat sectors will likely rapidly decline from the 2030s as the world meets its Paris agreement goals. It states there is a transitional role for gas, but it is limited and doesn’t require further expansion of gas production. That implies exploration for additional reserves beyond 2020 will become a stranded asset.