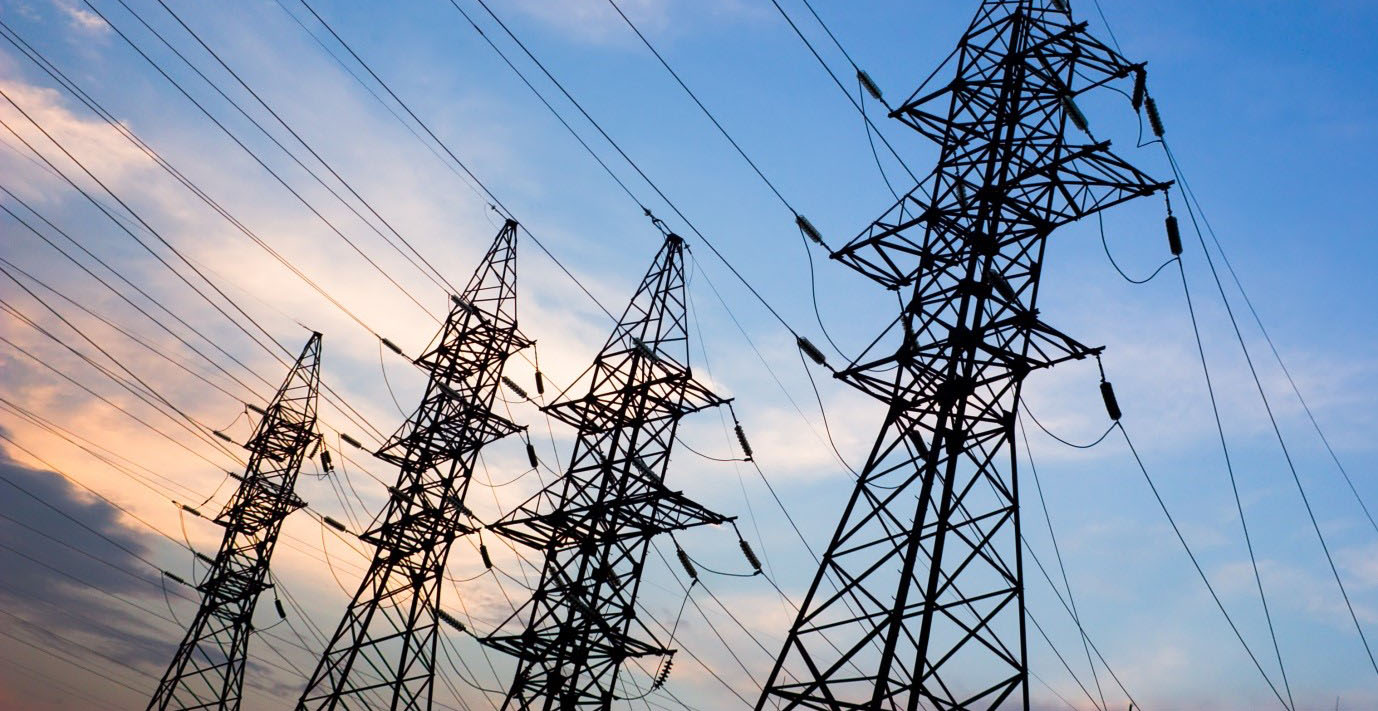 The Independent Panel’s preliminary report, released on December 9 last year, included a number of observations and questions to guide these consultations.

The report identified the forces of change confronting the NEM and key questions to guide consultations on the development of a blueprint for our nation’s electricity future.

“The blackout in South Australia reminds us that our national electricity grid is under pressure and in need of urgent attention,” Dr Finkel said when the preliminary report was released.

“We now have a once-in-a-generation opportunity to reform the electricity sector to maximise its resilience in the face of rapid market changes.

“The goal is to ensure we have a secure electricity supply, at an affordable price for all Australian consumers, while meeting our international obligations to lower emissions.”

A blueprint informed by the public’s perspectives will be released in the first half of 2017.

“Electricity is the lifeblood of the nation and I encourage members of the public to share their point of view with the Review Panel,” Dr Finkel said.

The consultation sessions will be held on the following dates from 5-7pm:

Members of the public are invited to attend the session in their capital city.

The Panel will also hold targeted meetings in capital cities for businesses, researchers, policy specialists and consumer groups involved with the energy sector.

Details on registering for public sessions and the targeted meetings are available on the Department of the Environment and Energy’s website.