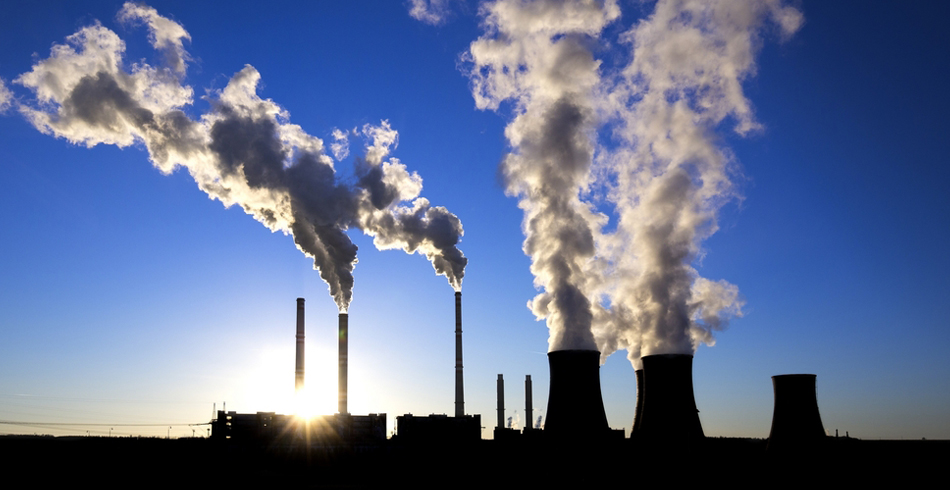 New research by the Parliamentary Library shows that Australia would need to close 12 of its coal-fired power stations by 2030 to avoid the catastrophic effects of climate change predicted by the Intergovernmental Panel on Climate Change (IPCC).

The ABC reports the IPCC says coal use for electricity would need to be reduced to almost zero by 2050, and would need to reach 78 per cent below 2010 emissions levels within 12 years.

At the request of the Greens, the Parliamentary Library calculated this would mean closing 12 coal-powered stations in Australia, assuming each country was responsible for equal reduction.

There are currently 21 coal-fired power stations in Australia, with three (Liddell, NSW; Vales Point, NSW; and Kwinana, WA) scheduled to be closed by 2030 and another six estimated to close within five years of the 2030 deadline.

Greens MP Adam Bandt says as people digest the IPCC report, the penny is dropping that 2030 is the real deadline.

“The IPCC is telling us that of the 16 coal-fired power stations on the eastern seaboard, at least 10 need to go in the next 12 years,” Bandt says.

“Currently only two are scheduled to go before 2030 and some people are even talking about extending those.”

Energy Minister Angus Taylor told the ABC the government would “not be distracted from our goal of lowering power prices for Australian households and small businesses”.

“A debate about climate change and generation technologies in 2050 won’t bring down current power prices for Australian households and small businesses,” Taylor said.

“Coal will continue to play a vital role in our energy mix, now and into the future, to ensure we can lower power prices and maintain reliability to keep the lights on.”

The remarkable progress came as national climate policy was gripped by paralysis – so how did it happen? https://esdnews.com.au/against-the-odds-south-australia-is-a-renewable-energy-powerhouse-how-on-earth-did-they-do-it/ #esdnews #energy

Seven Queenslanders have energised ⚡ their careers by starting apprenticeship and traineeships at our Kogan Creek and Callide power stations recently. http://ow.ly/P24W50DMapC