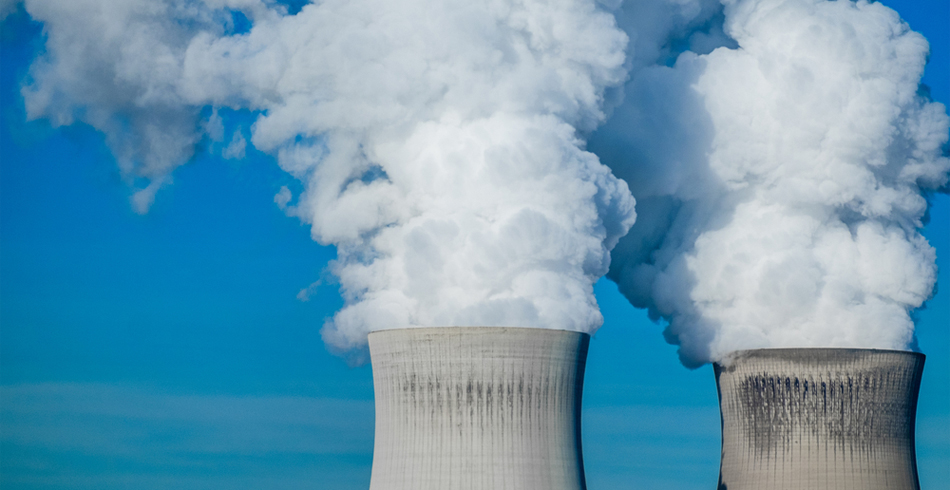 Modernising Australia’s coal-fired power stations with high efficiency, low emissions (HELE) technology is the key to resolving the energy policy trilemma, according to the Minerals Council of Australia (MCA).

“The claim that having coal-fired electricity as part of our energy mix means that Australia cannot meet its emissions reduction targets under the Paris climate change agreement is wrong.

“In fact, the key to resolving the energy policy ‘trilemma’ is having clean coal technologies as part of the electricity generation mix along with renewable technologies like wind, solar and hydro power.”

“This represents more than 80 per cent of the emissions reductions needed by 2030 for the electricity generation sector to deliver its share of Australia’s target under the Paris climate change agreement,” he said.

“The rest of the electricity sector’s emissions reduction task could be met by continued investment in gas, wind, solar and hydro; storage technologies like pumped hydro and batteries; and energy efficiency and demand management measures.

“Furthermore, HELE coal plants would provide the longer-term option of adding carbon capture and storage technologies, which would deliver emissions reductions of 90 per cent.”

The report also pointed to Germany and Japan, both of which have already made emissions reduction commitments under the Paris agreement and are investing in HELE coal.

“We need HELE in the electricity mix so we can not only reach our emissions targets, but do so while maintaining reliable electricity supplies and putting downward pressure on prices,” he said.

“Other countries in our region are making use of high-efficiency low-emissions coal-fired power to support jobs in their economies,” Mr Canavan told CQ newspaper, The Morning Bulletin.

“Often they use the coal Australia exports to run those coal-fired power stations.

“It makes no sense for us to export the coal that creates jobs, but rule out using it here in Australia.”

She said like Germany and Denmark, who also have emissions reduction targets, Australia should embrace this technology.

“I have pushed for investment in this technology because it’s a no-brainer,” she told the newspaper.

“It reduces emissions by up to 48 per cent with the technology constantly improving, it captures and stores carbon and most importantly, it is the most cost-effective way to produce power.”