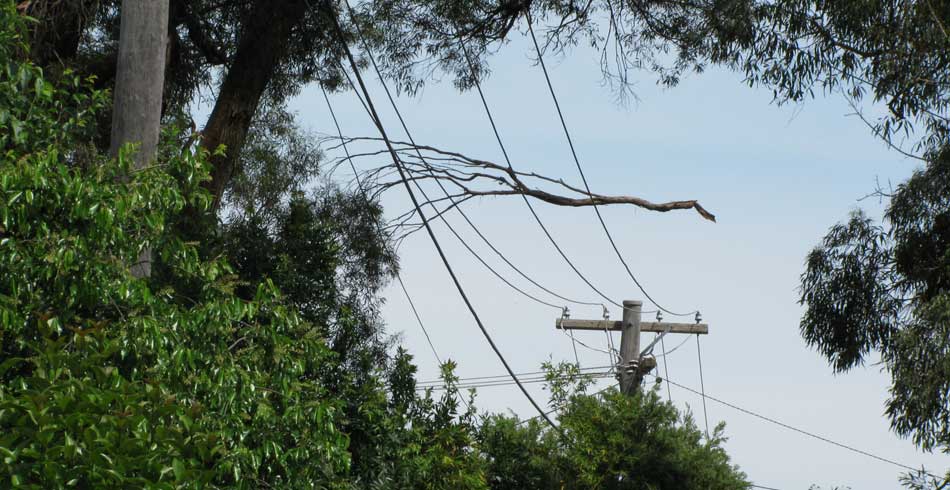 Capricornia area manager Brian Dingle said Ergon had constructed a connection point at Woorabinda where a Pegasus unit, which is a high voltage generator, could be stationed for connection to the local network to restore power more quickly after a natural disaster.

Mr Dingle said Woorabinda Aboriginal Shire Council also had received a $5000 grant from the Energex-Ergon Community Fund to provide potable water to residents in the aftermath of severe storms.

Woorabinda Mayor Cheyne Wilkie welcomed the initiatives, saying they would alleviate the challenges the community sometimes faced during extended periods without power and phone services after major storm events.

“Woorabinda is subject to severe weather conditions and at times is without power for up to a week,” Cr Wilkie said.

“During this time, the community water supply is compromised and residents have been without running water for more than 48 hours.

“This Community Fund grant will allow the council to purchase potable water when needed for homes.

“Residents will be able to fill bath tubs, water bottles and toilet systems to maintain hygiene standards until services are returned to normal working order.

“The residents of Woorabinda will be involved in the distribution and collection of water.

“The Disaster Management team will work with community members to ensure each household receives adequate water and up-to-date information.”

Mr Dingle said the ability to use a Pegasus unit at Woorabinda could be a game-changer for getting power back on more quickly in some situations.

“These units will benefit the community when Woorabinda’s local network is intact, but there’s damage elsewhere on the high-voltage feeder line that comes into the town,” he said.

“Previously, we haven’t been able to restore power to Woorabinda until the damage to the network up-stream was repaired, but provided there’s road access to get a Pegasus unit to Woorabinda, that may no longer be the case.

“We’ve constructed the connection point and earthing system to give us that option to bring in one of our Pegasus units, which have been used successfully in other parts of Queensland following cyclones, storms and floods for more than five years.

“The units, developed specifically for Ergon, inject power directly into an isolated high-voltage section of the network, which then supplies power to the community as normal through the low-voltage network.”