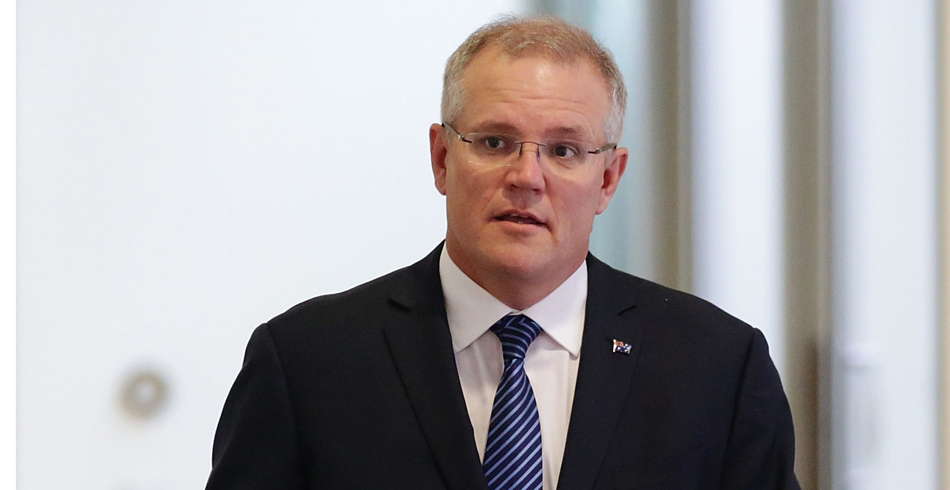 Prime Minister Scott Morrison has warned energy retailers to slash their prices or face severe regulation and even court action in the wake of pressure for a royal commission into energy prices.

Energy companies are being warned prices on standing offers need to be lowered by January 1 in a bid to force voluntary price cuts.

When asked how the government can force private companies to drive down their prices, Mr Morrison said there are two ways under his new Big Stick policy.

“It’s every thing from an enforceable undertaking through to the courts, through to divestment powers of their assets, so that’s a pretty big stick,” he said.

Mr Morrison has attacked energy retailers’ standing prices, saying under the Big Stick policy, customers will be protected from companies “jacking up the prices”.

“… if you are doing nothing other than remaining loyal to your electricity provider, then the price that you’ll be on after the initial deals fold won’t be worse, because at the moment once that deal runs out, you go onto a worse price,” he said.

“And so everyone else who’s coming on – they get a better price than you. And that’s not right. That’s what this default price mechanism does. It makes sure that you do not get penalised simply because you are too busy getting the kids off to school … and this enables you to be protected from those companies jacking those prices up simply because you haven’t sat down and renegotiated with them.”

Mr Morrison said under the Big Stick legislation, of which the first relating Bills are expected to be introduced to parliament in the coming weeks, the government will be leading a divestment power.

“…where companies are not doing the right thing and doing so egregiously, we’ll be legislating a divestment power. Now that is serious,” he said.

“Now other countries like the United Kingdom, the United States, they have divestment powers under their competition laws and this gives a real big stick to our regulators to ensure that where companies don’t do the right thing, then ultimately, there will be the power to deal with that.”

The Shadow Minister for Climate Change and Energy Mark Butler was quick to comment on what he thought of Mr Morrison’s Big Stick policy.

In terms of the government’s policy on generation, Energy Minister Angus Taylor said the country will have a 250 per cent increase in solar and wind entering the network in the next three years, so keeping energy reliable as well as cost effective was a priority.

“We need to make sure we have the right balance of power generation in our energy market, that means enough dispatchable power…” Mr Taylor said.

Mr Morrison said electricity prices under Labor will be higher.

BREAKING: @AustralianLabor says it will cut greenhouse gas emissions by 43 per cent by 2030 if it wins next year’s election.

Australia’s biggest fossil fuel investment for a decade is in the works—and its greenhouse gas emissions will be horrifying, according to new analysis.