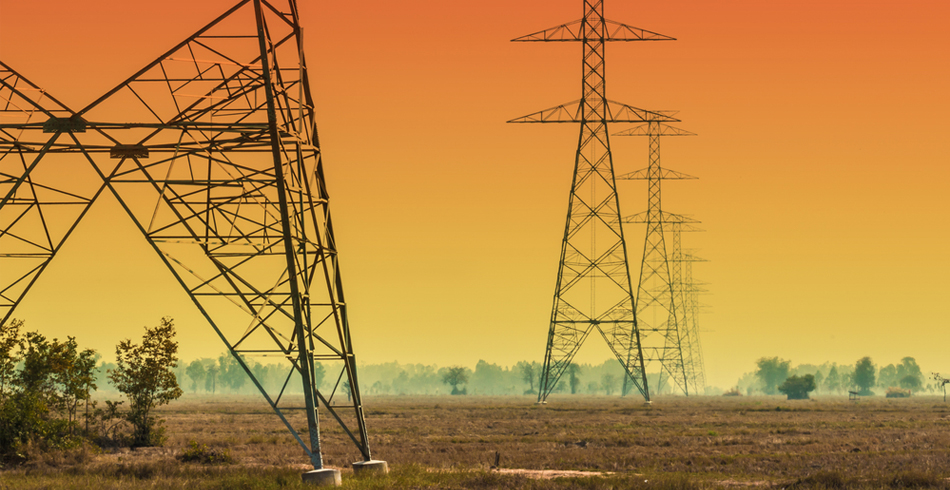 The Energy Security Board (ESB) has published the draft detailed design for the proposed National Energy Guarantee (NEG) for public consultation.

ESB chair Dr Kerry Schott said the draft design, circulated to state and federal energy ministers on Friday, provides the next level of detail about how the emissions and reliability components of the NEG mechanism are proposed to work in practice.

It builds on the high-level design considered by the COAG Energy Council in April 2018.

“The ESB has benefited from deep and helpful engagement from stakeholders and considered expert input and is on track to present a final design to the COAG Energy Council in August 2018,” Dr Schott said.

“The draft Detailed Design of the National Energy Guarantee responds to the clear message from the Australian community, business and governments about the need to integrate energy and climate policy in a way that improves affordability and ensures a reliable power system that is reducing carbon emissions in a well-managed manner.

“To improve affordability, we are proposing specific measures to ensure liquidity and transparency in wholesale electricity markets to strengthen competition.”

The report indicates the emissions reduction target would be set to a 26 per cent reduction on 2005 levels by 2030.

Easing concerns of some state leaders, Dr Schott said state and territory renewable energy schemes would be able to operate alongside the NEG.

“The ESB’s top priority now is to continue to engage with stakeholders about how we can further refine the mechanism with a view to bringing down prices, keeping the power on, and reducing the electricity sector’s emissions,” she said.

“There are a number of good aspects within the draft design that we are very pleased to support however, we have some lingering concerns about the implications of the Reliability Guarantee on large energy users who may be ‘liable entities’ under the proposed design,” Mr Richards said.

Submissions close July 13. The ESB will present a final detailed design to the COAG Energy Council at its meeting on August 10.

President Joe Biden on Wednesday recommitted the U.S. to the Paris climate agreement and ordered federal agencies to start reviewing and reinstating more than 100 environmental regulations that were weakened or rolled back by former President Donald Trump. https://nyti.ms/3sMh6Em