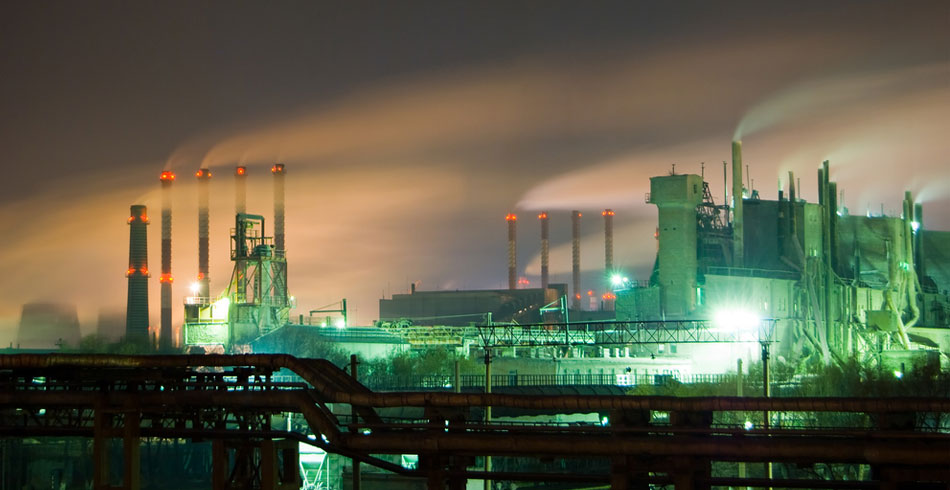 Eight years after the Fukushima Daiichi nuclear disaster, caused by an earthquake followed by a tsunami, the region surrounding the power station remains contaminated and unpopulated.

But, it’s looking towards a brighter future with the announcement of a $2.7 billion green energy project that will make use of the farmlands that can no longer be cultivated.

A plan is underway to develop 11 solar power plants and 10 wind power plants in the prefecture of Fukushima, estimated to produce 600MW of power, which will be sent to the densely populated Tokyo metro area.

Related article:Latin America and Caribbean on the brink of massive solar growth

To do so, the plan includes the construction of a 80km-wide grid within Fukushima to connect the power with the transmission network of Tokyo.

According to Nikkei, the government-owned Development Bank of Japan and private lender Mizuho Bank are among financiers that have prepared a line of credit to support part of the construction cost.

While the announcement of the green energy project is a positive for the environment, the damage caused by the Fukushima nuclear disaster is far from rectified.

The disaster cleanup and decontamination is ongoing, expected to last for several more decades. 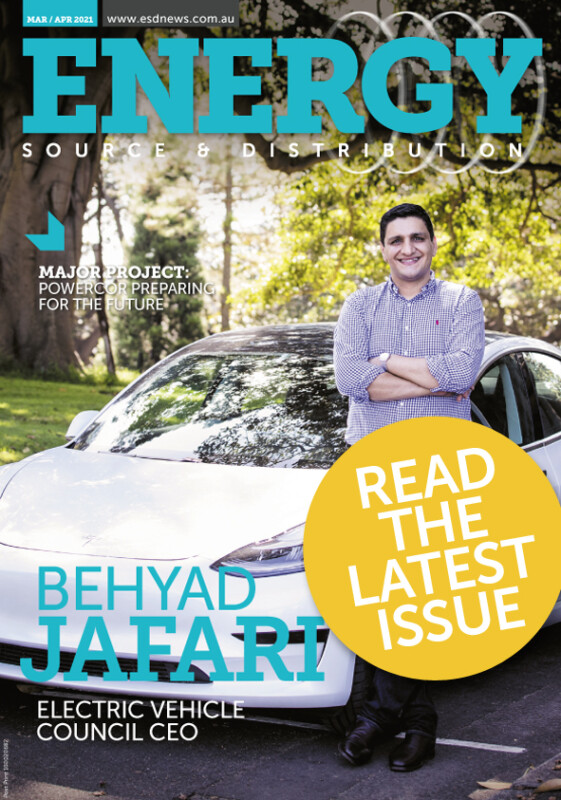