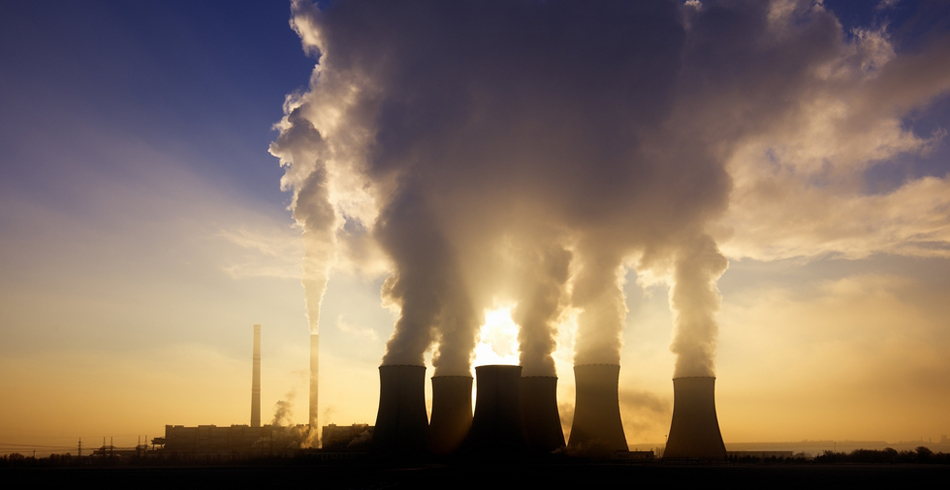 Coal plant proposed- The federal government has announced it will spend up to $4 million on a feasibility study for a 1GW “high efficiency, low emissions” coal plant at Collinsville in Queensland’s north.

It has also announced it will set aside $2 million for a pre-feasibility study on a 1.5GW hydroelectric plant as part of the Urannah Water Scheme.

Federal Energy Minister Angus Taylor said, “our plan to unlock investment in new reliable generation capacity will increase competition, keep the lights on and lower prices to better support our commercial and industrial sector so they can employ more Australians and remain internationally competitive.”

Nationals leader Michael McCormack said the Liberal and Nationals Government is ensuring households businesses and industries “get a fair deal on energy, keeping our economy strong.”

“We are supporting two promising new generation projects to deliver the reliable, affordable power that the North Queensland economy needs to grow and thrive,” he said.

“The government still has no energy policy – just ideological flights of fantasy,” he said in Adelaide on Saturday. The private investment sector had made it very clear it had no appetite for building expensive Coal plant proposed-fired power stations, he said.

“If the industry itself won’t touch this project, why should taxpayers foot the bill?” 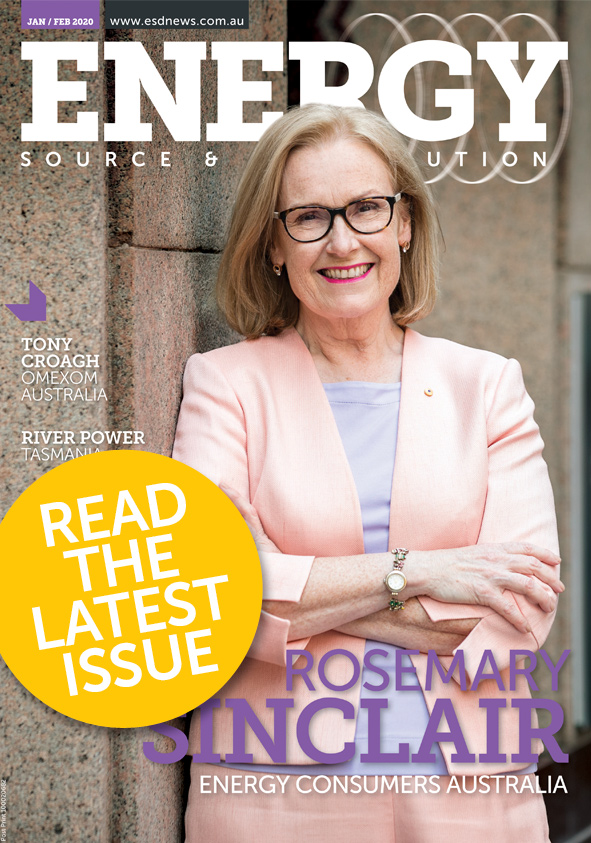 The CEC is calling on the Federal Government to extend the life of ARENA – full story: https://esdnews.com.au/cec-calls-on-federal-government-for-arena-funding/ #esdnews #energy