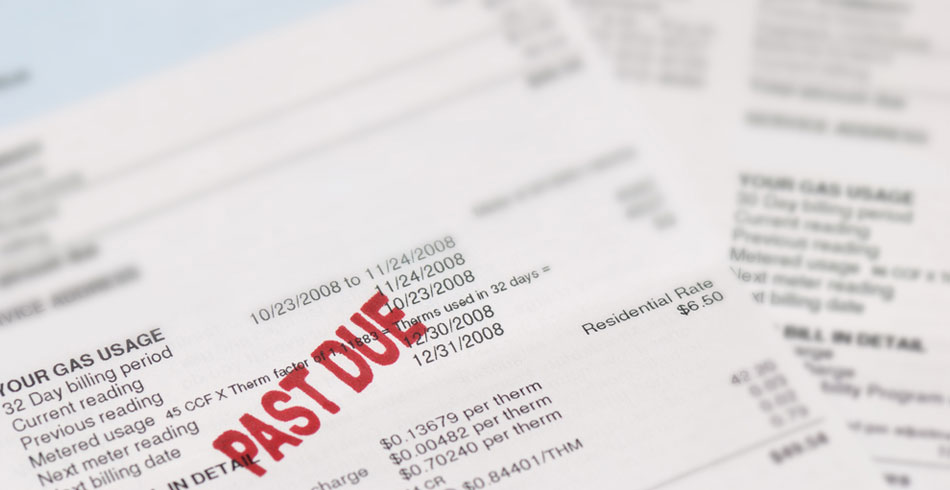 The Federal Court has ordered penalties of $900,000 against Amaysim Energy Pty Ltd (trading as Click Energy) for making false or misleading marketing claims about potential discounts and savings available to Victorian and Queensland consumers, in breach of the Australian Consumer Law.

Between October 2017 and March 2018, the company told consumers in Victoria and South East Queensland they could get discounts of between seven and 29 per cent under its market energy offers, if they paid their bills on time.

These claims were deemed misleading because the discounts were calculated on Click Energy’s market offer rates, which were higher than its standing offer rates available to all consumers. This meant the effective discounts were smaller than claimed and, in some cases, consumers effectively received no discount at all.

“Click Energy’s conduct misled consumers into thinking they were getting a significant discount, when in reality these discounts were often much smaller than advertised,” ACCC Commissioner Sarah Court said.

Between October 2017 and April 2018, Click Energy also told consumers they would save between $84 and $946 if they switched to Click Energy. These claims were also deemed misleading as those savings were based on estimated savings for a Click Energy consumer on a market offer if they paid their bill on time, rather than savings a consumer would receive by switching from another provider.

“By making these false claims, Click Energy made consumers think they were better off switching to Click Energy, when the advertised savings had nothing to do with switching, but were savings someone already on a Click Energy plan could get if they paid on time,” Ms Court said.

The Court also held Click Energy had made false or misleading representations to consumers about when the discounts given to customers who paid on time would be applied to their bills, by not adequately disclosing the applicable conditions surrounding the discounts. These included that discounts would apply as a credit on a subsequent bill and that no benefit would be received by paying a final bill on time.

“This penalty is a strong reminder to all energy retailers that making misleading pricing claims is unacceptable and in breach of the Australian Consumer Law,” Ms Court said.

“The retail electricity market is already too complex and opaque for many households to navigate and get the best deal. Misleading claims like those by Click Energy only make it harder for everyday consumers to make informed choices on a major household expense.

“Consumer and competition issues arising from opaque and complex pricing of essential services, in particular energy and telecommunications, are a 2019 compliance and enforcement priority for the ACCC.”

The company was also ordered by the Court to send each affected customer a notice correcting the misleading claims, implement a consumer law compliance program and pay an agreed amount towards the ACCC costs.

Click Energy admitted contravening the Australian Consumer Law, and the Court’s decision on penalty and other relief was based on a statement of agreed facts and submissions filed jointly by Click Energy and the ACCC.