Ausgrid has safely restored power to the final customers impacted by the cyclone-like storm which hit Sydney’s north and destroyed large parts of the electricity network.

At the height of the storms 52,000 homes and businesses lost power. Power was progressively restored as crews rebuilt the network, with 45,000 customers restored by Friday.

In the evening on December 3, power had been restored to the final 100 customers in the hardest hit areas in pockets of Pymble and Killara.

“We know just how frustrating this has been for customers and we appreciate their understanding as we worked to rebuild the network from the ground up in some areas,” he said.

“This has been a massive task and we have had a team of more than 700 people which included reinforcements from our depots in the Hunter and Central Coast and teams from Endeavour Energy, Essential Energy and contractors.

“I’d like to recognise everyone who worked on the storm response to make safe more than 1900 hazards and ensure the safety of the public.”

The storm left a trail of devastation with the worst damage concentrated across Sydney’s northern suburbs.

Weatherzone reported there were 13,000 lightning strikes recorded during the storm and wind gusts of up to 103 km/h.

“The storm was brief but severe and the damage it created was on par with what we would expect to see after a cyclone,” Mr Armstrong said.

“This damage was not a simple repair job as we had high and low voltage powerlines down and more than 1000 individual service wires severed after massive trees came down across the network.”

Snapshot of the storm and response 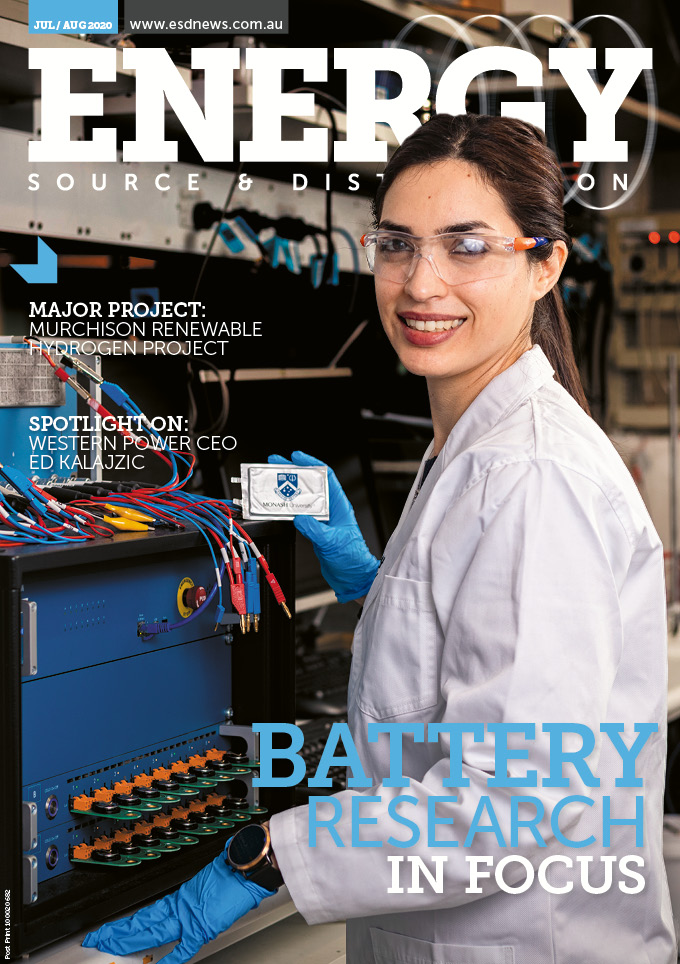 Thanks to our Mareeba crew who worked overnight to repair the network and safely restore power to customers after a bushfire at Dimbulah in FNQ. A graphic reminder to be prepared for #qldfire season and #StayLineAware!