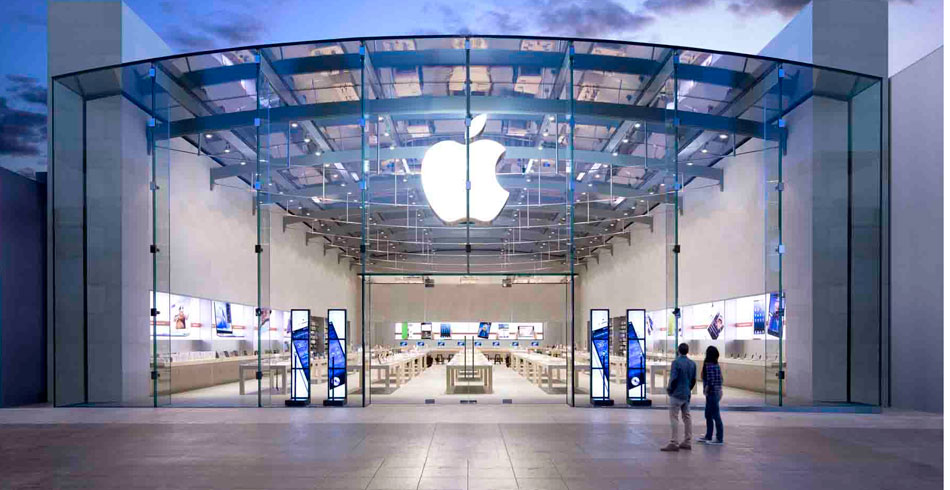 Backing large-scale solar farms in California, Mongolia and China may have just been a warm-up for Apple’s foray into clean energy.

The tech giant is embedding its renewable energy commitments into its corporate structure, filing a federal application to become a solar company of sorts.

Apple recently created a new wholly-owned subsidiary known as Apple Energy LLC and filed an application to the Federal Energy Regulatory Commission (FERC), which regulates power companies, to be able to sell electricity and other power grid services to nonAp-utility customers.

As John Weaver explained for Electrek, it seems likely Apple will assume a structure similar to that of an Independent Power Producer (IPP), allowing the company to produce and sell energy to a local group such as a business or many individuals.

However, Apple’s application specifically states it is not looking to become a regular utility with responsibility over power lines and 24/7 power generation. US energy experts believe the creation of Apple Energy LLC and the filing to the FERC instead is more likely a business decision based on the fact the company will sometimes generate more power than it is consuming and, at other times, use more than it is generating.

The move is a strong sign Apple will not only fulfill its plans to operate on 100 per cent renewable energy through net-metering, but also plan to generate and sell renewable energy back to the grid.

The tech giant is a supporter the EPA’s Clean Power Plan and was one of 13 US companies to join a $140 billion pledge for climate action and low carbon investments. Earlier this year, Apple announced it would build on its existing clean energy projects with investments in renewable energy, energy storage and energy efficiency projects financed by the sale of $1.5 billion in green bonds.

The Apple Campus 2 currently under construction in Cupertino, California is also expected to have photovoltaics installed with a total capacity of 14MW and baseload biogas fuel cells rated at 4MW. More than 460 Apple stores run on renewable energy, as do the company’s massive data stores, which run on solar power and fuel cells.