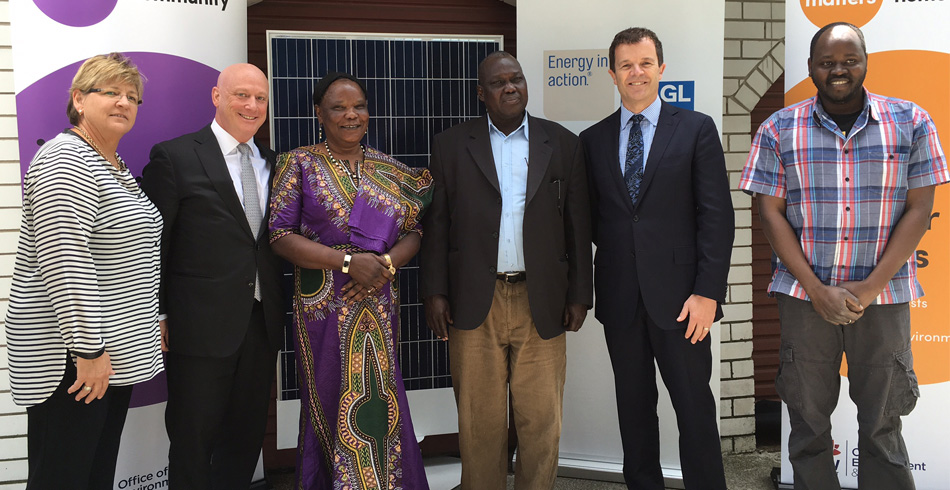 AGL and the New South Wales Government have announced a $1 million program to deliver solar energy for community housing tenants in Sydney.

The pilot program will include 250 households, which will have solar panels, digital meter and energy monitoring system installed at no cost.

It is expected to reduce costs to these households by around $420 a year or collectively by around $105,000 each year.

AGL managing director and CEO Andy Vesey said they were committed to developing a pathway to a modern decarbonised electricity sector.

“Working with our partners in the community sector, we know customers participating on our hardship program not only have some of the highest levels of household consumption, they also have the least ability to pay,” Mr Vesey said.

“The energy sector is evolving rapidly but that evolution, innovation and environmental benefit cannot continue to be delivered at the current pace if we end up leaving people behind.”

The community housing providers participating in the pilot project include Evolve Housing, Bridge Housing and SGCH.