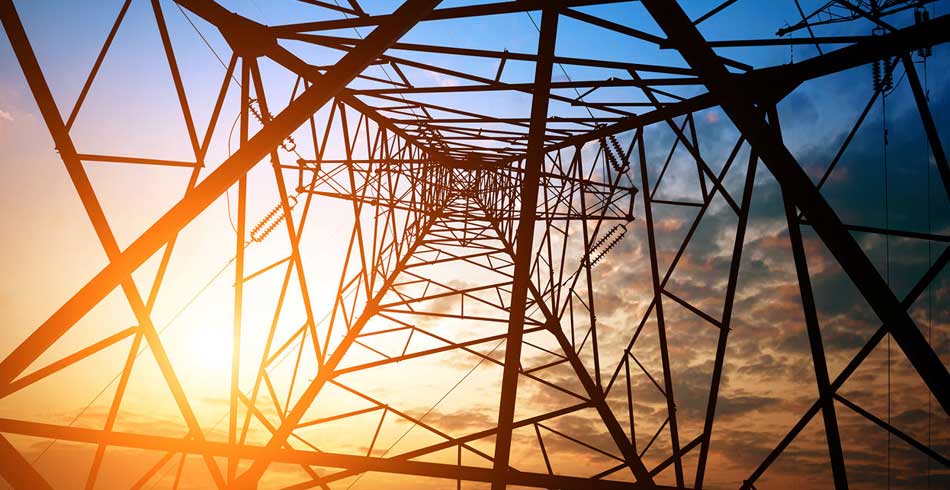 AGL Energy Limited has called on the Australian government and the states to collaborate with industry to deliver an orderly transition to clean energy.

“We have ageing energy infrastructure, with around three-quarters of Australia’s gas and coal fired generation assets well beyond their design life,” he said.

“And we have a carbon challenge that we made a commitment to address in Paris last year.”

Mr Vesey called for a policy framework that ensured the orderly retirement of ageing, emissions-intensive power stations;the design of complimentary policies to the national energy market including providing incentives to invest in renewables; and establishes a structure which allows the market to transition to low-carbon energy smoothly.

“As new generation (infrastructure) is built, it needs to be fit for the purpose of complementing more renewables, as Australia progressively transition its energy system,” he said.