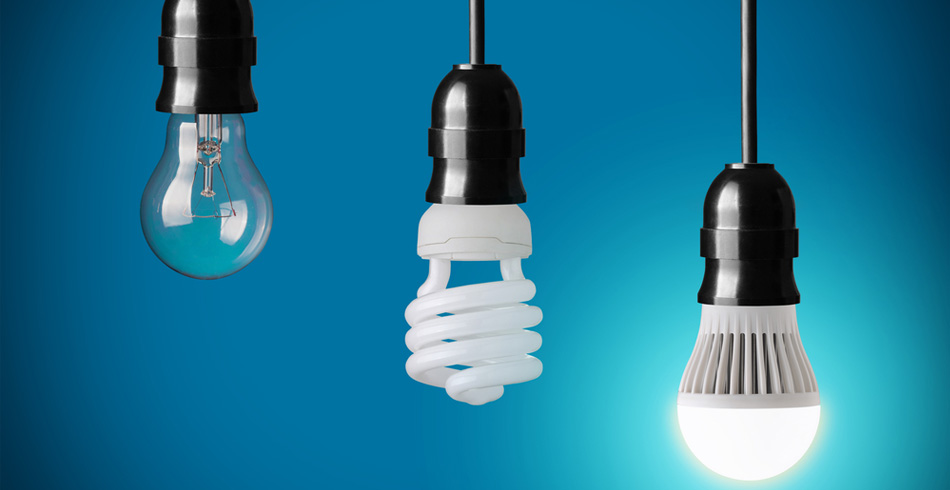 The price trend reduction in Queensland is 1.5 per cent, and 0.6 per cent in Tasmania. In other states and territories, the price trend is to increase ranging from 2.4 per cent to 9.3 per cent.

“We came to government with a firm commitment to Queenslanders to stabilise electricity prices after the 43 per cent surge during the term of the Newman-Nicholls Government, and this report confirms we have set the right electricity policy framework to deliver stabilised prices,” Queensland Energy Minister Mark Bailey said.

“Under the first two years of the Palaszczuk Government, prices have increased annually for households by an average of just 1.2 per cent – less than inflation.

“This stabilisation is in part due our decision to direct the State electricity providers Ergon and Energex not to appeal the Australian Energy Regulator’s decision to curb network costs.

“Given network costs make up around half a typical residential bill this will ensure customers see the benefits of more stable prices over the next four years.

“This action was only possible because we kept these important assets in State hands.”